Taking a stroll through the Former French Concession is like being somewhere in Europe with many western-style buildings. Taking a look on the street signs though is challenging for Westerners. That has not been the case all the time.

During the colonial times from the 1840s until the 1940s this streets ere named after famous Western people of either great battles or being important for Shanghai in the early colonial times. In the 1950s though, almost all street names had been changed. Nowadays we find all streets being named by Chinese cities or provinces. Have they been picked randomly ? You would not be in China would that be the case. But which criteria had been important for choosing a special place for a street ?

We will tell you the meaning behind some famous streets in the Former French Concession and why they had been chosen taking you back in China´s history.  This most beautiful part of the FFC will be a fantastic scenery to enjoy those street names under plane trees. 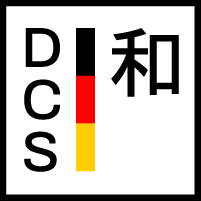